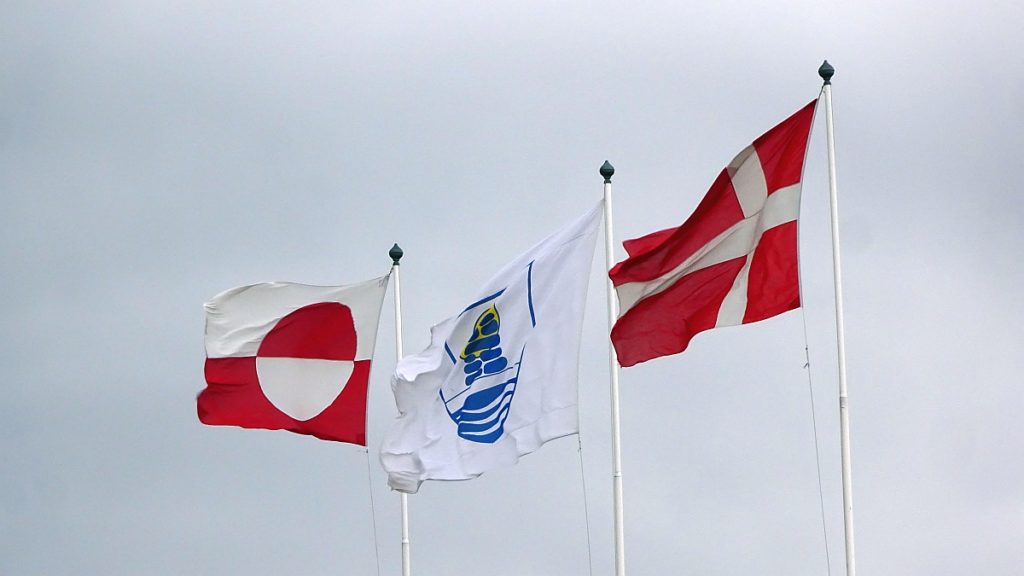 Recently some people approached me with questions such as, why did I go to Greenland and how I found a job in Greenland. It was a dream since as long as I can remember, to live in a place where winters are longer and colder than where I used to stay for most of my […] 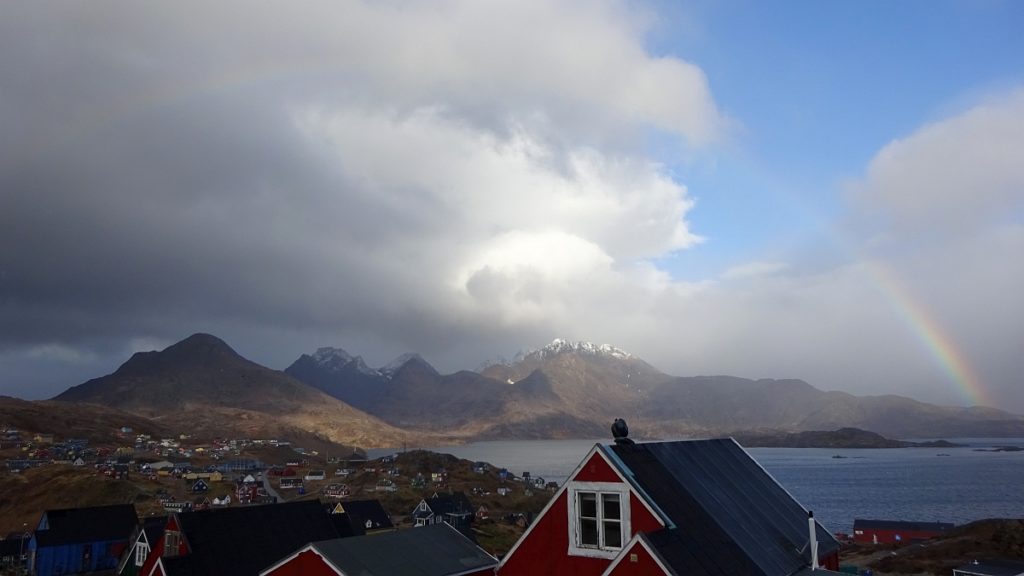 Appalaartoq means red in Greenlandic. Red is a nice colour, bringing to mind red glow of setting down Sun and cerise skies. In fact a motive for the Greenlandic national flag was exactly this, in symbolic form it is meant to represent the rising and setting sun. During my visit in Tasiilaq I stayed in […]

Tourism to a settlement and the future of Tiilerilaaq – a reflection 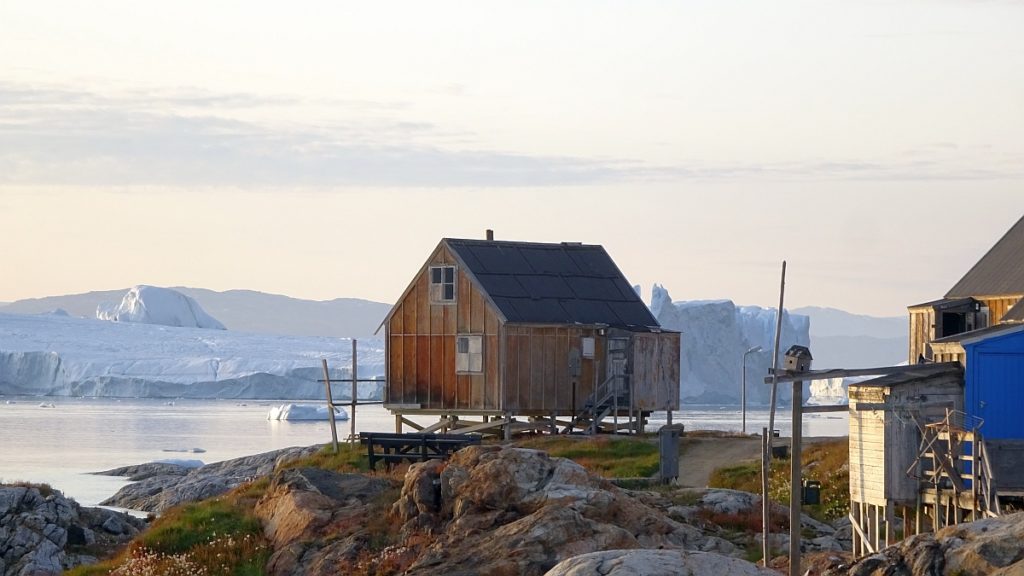 Summer is generally a vacation time. As interest in the Arctic is growing, so is Greenland bound to experience an increasing amount of tourists. There is hope for substantial growth of tourism in Greenland… 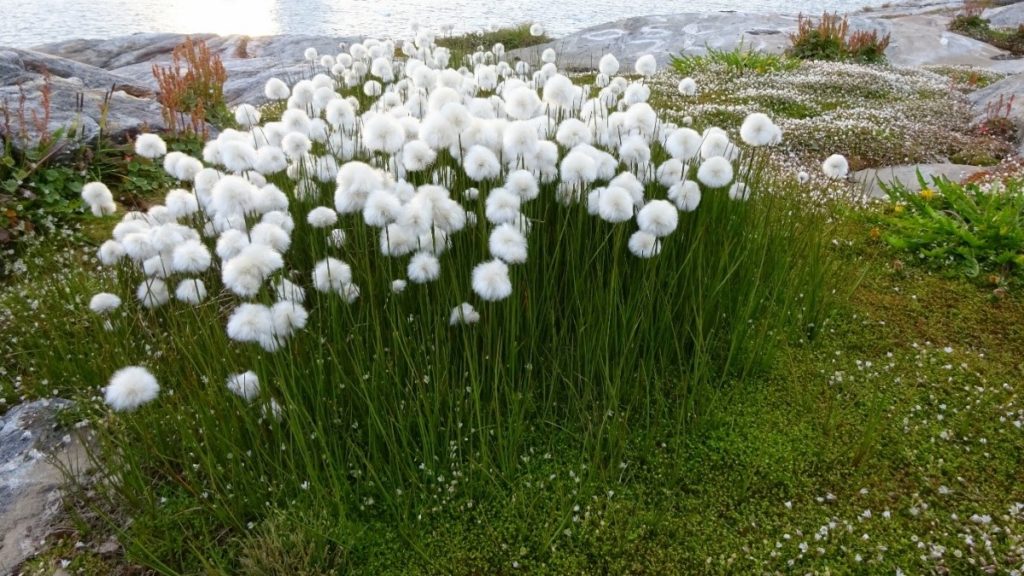 Are there any flowers at in Greenland? It’s a valid question, having in mind that Greenland, the largest island in the world, is mostly covered with ice (the ice sheet covers roughly 80% of the surface of Greenland). Well, I can assure you that in summer it does get green in Greenland and the green is oh so fresh and lush. There is abundance of many kids of grass, moss and lichens, dandelions, daisies, and there are five rare orchid species in Greenland. Also there are plants imported most probably by Norsemen, since they grow and bloom in places where there are Norse ruins.