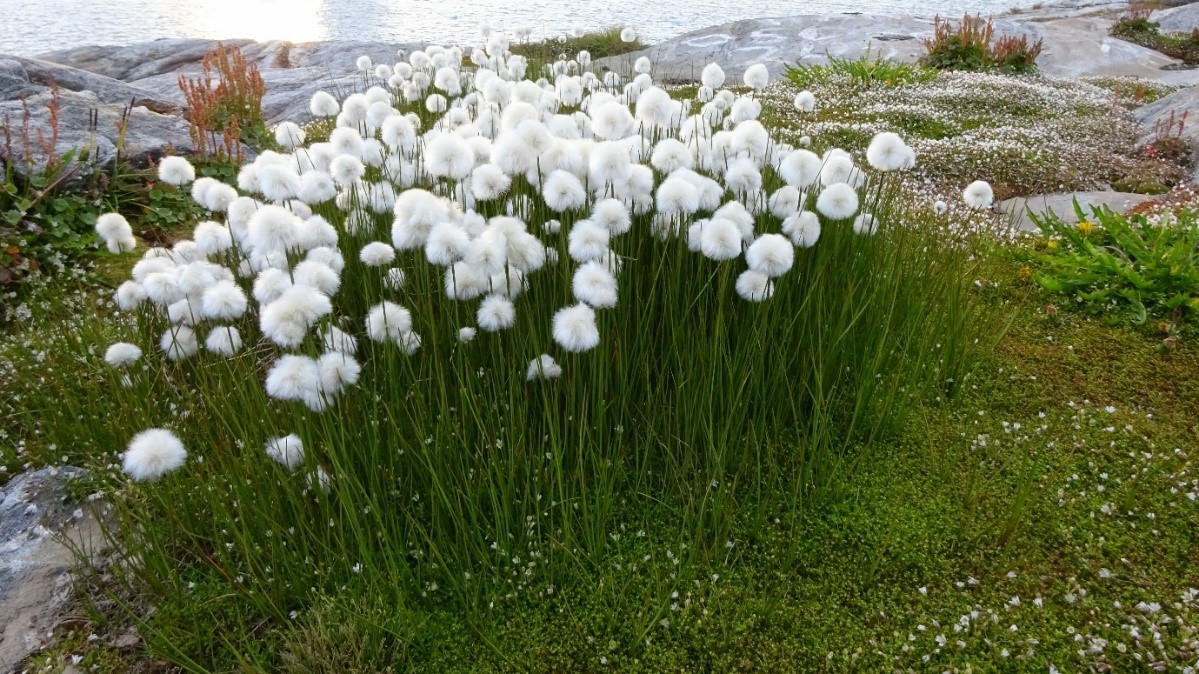 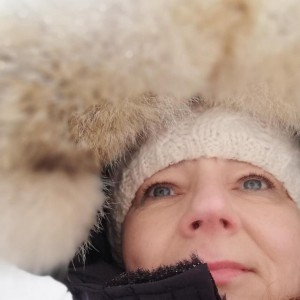 Are there any flowers in Greenland? It’s a valid question, having in mind that Greenland, the largest island in the world, is mostly covered with ice (the ice sheet covers roughly 80% of the surface of Greenland). Well, I can assure you that in summer it does get green in Greenland and the green is oh so fresh and lush! There is abundance of many kids of grass, moss and lichens, dandelions, daisies, and there are five rare orchid species in Greenland. Also there are plants imported most probably by Norsemen, since they grow and bloom in places where there are Norse ruins.

Arctic plants are all adapted to the low temperatures and short summers. It is actually snow that plays a vital role in overwintering of the plants. Snow cover provides an insulation that protects plants against cold and dehydration. Very common throughout Greenland is Arctic cottongrass (Ukaliusaq in Greenlandic). It has characteristic flowers which look like clumps of white cotton or silk wool. They like to grow dense in tussock, as if to keep warm, indeed growing together they can maintain a better distribution of nutrients.

Ukaliusaq flowers were used as insulation for insoles in kamik (Greenlandic boots) and mittens. Dried plants were used old times in blubber lamps mixed with blubber. More recent use of the plant is in cosmetic industry.

One of its names in Greenlandic is Kisakisat which means anchor-like (kisaq=anchor). They can grow to be even older than 200 years! The root is edible and tastes like carrots. If you eat it.. who knows, maybe you will live very long?

Another common plant with pretty flowers is Common harebell, the bell refers to the shape of the flower. In Greenlandic Sianiusat, means “the one that looks like a bell”. There are many kinds of bellflowers widespread throughout the circumpolar region.

One should not forget here the Crowberry (paarnat in Greenlandic), crows like to eat them, hence the name. We could find them even just outside the village.

Crowberry shrub is an evergreen and also the berries stay fresh under the snow and can be eaten all year round. It is very important source of vitamins; its pigment can be used to dye clothes and textiles. Interesting fact is that even though the crowberry is related to blackberry, which is common in other northern regions, it is only the Greenlandic crowberry that has the double amount of chromosomes (26 as opposed to 13, which makes the Greenlandic species a hermaphrodite). It is likely that this feature makes the crowberry able to thrive in the Greenlandic climate.

Greenland has a national flower called Niviarsiaq (the word means “a young girl” in Greenlandic), which grows wild and belongs to the evening primrose family. It is a willowherb, rich in vitamins and magnesium and it has medicinal use, for aches and to clear the mucus in the body.

Its leaves and roots can also be used for example for a soup, dry leaves and flowers for tea, roots have been used before as a coffee substitute and in the past the leaves were also used as a substitute for tobacco. 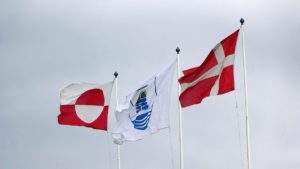 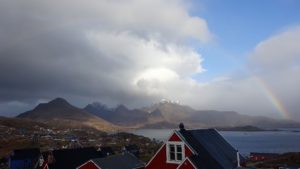 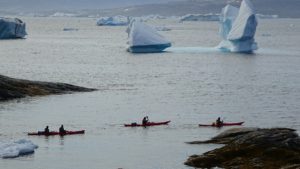